They appear all along the promenade. I call them the watchers. I initially thought they were on duty lifesavers, but over time I realized that they are trying to decide whether to paddle out for a surf.

There’s sometimes a flurry of activity when someone who’s actually been in the water, paddles in from a surf session and walks up from the beach dripping wet. A few words are exchanged with the watchers about the conditions, and then everything goes back to its resting state.

After about 30 mins of sitting on a bench drinking coffee, discussing the less than perfect conditions (it’s never perfect) – the watchers slowly drift off back home, bone dry and fully caffeinated.

I think their version of a surf is heading to the beach with their boards, getting a coffee, and hanging out with other watchers. Maybe that’s just as good as getting wet and catching a wave. 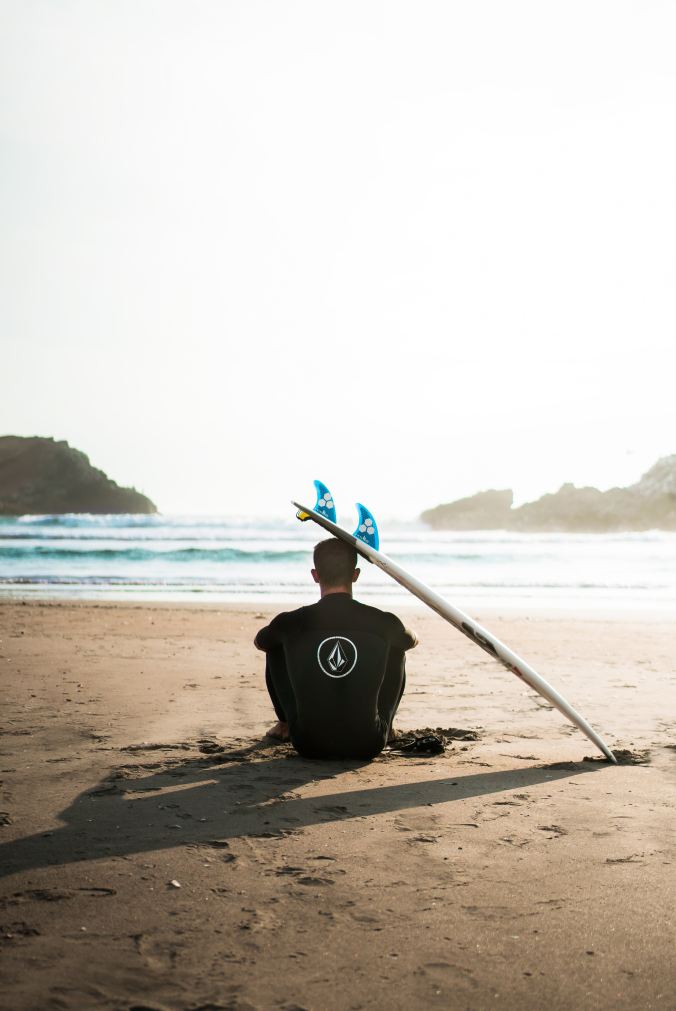