I remember my first earthquake. I was on the 30th floor of a San Francisco highrise. I was working late, and when the shaking started and walls creaked, I thought it was a night shift cleaners vacuuming and cleaning the office next door to me. When it didn’t stop and watched my desk shaking, I started to panic. I have a pre-earthquake life and a post-earthquake life. In my pre-earthquake world, the earth didn’t move under my feet, and a stable foundation was a sure thing. In my post-earthquake world, the earth moves, and I know that it can all come down. In the Bay Area, it’s not a matter of if, it’s a matter of when. I’d read about the 1906 quake and the Loma Prieta 1989 quake, but I only accepted it could happen to me until I felt the earth move.

Pre 2008, I believed that if I saved money every month, ran the models, and played by the rules, then healthy retirement was guaranteed. In 2008 Lehman Brothers went bankrupt, and the normal rules didn’t apply anymore. People’s 401ks were depleted and the setback years. I’d read about significant pullbacks in the markets, but I only accepted it could happen to me when I watched by 401k get slashed by the 2009 recession.

We treat pandemics, extreme weather events, bush fires, and climate change the same way. Most people only move away from below sea level places or flee from hot fire zones once they nearly lose their homes during a flood or fire.

I’ll make this mistake again, but I’m also aware enough to look back and not repeat the same flawed thinking. Just because it hasn’t happened to me doesn’t mean I’m immune to it. 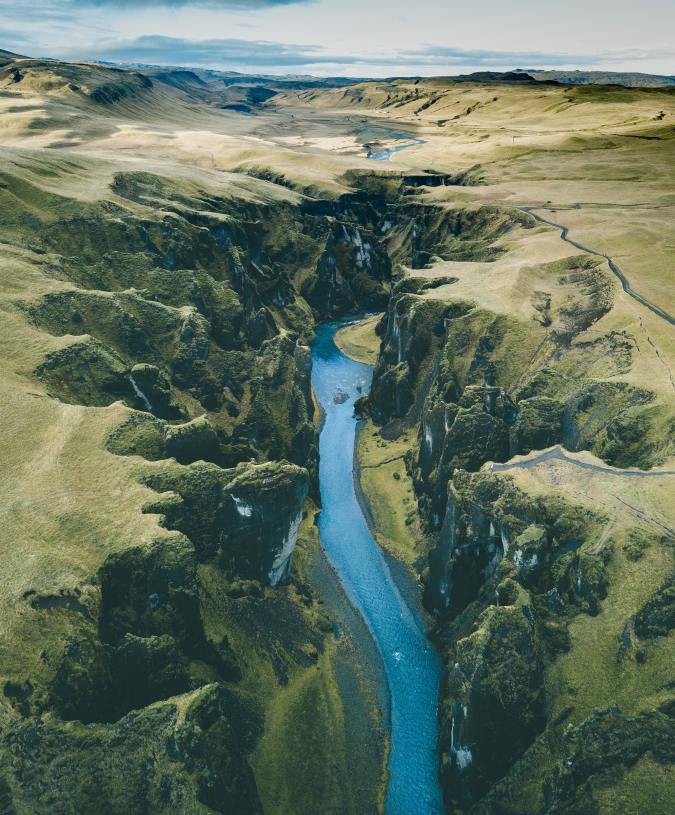 Photo by Rolands Varsbergs on Unsplash