We had a cold snap over the weekend. The wind picked up, and the temperature dropped. Hazardous surf warnings were issued for the next few days with big swell expected. The offshore winds that followed the cold front made for blue skies and perfect autumn days.

The day after the storm, I waded into the sea for a swim. The ocean was smooth and crystal clear, but as soon as I started swimming, I could feel the rip current grab and whip me around the rocky point. It’s perfectly normal to swim out with the rip, but today was a little different. There was a lot of water moving around me, and I was getting gently pulled left and right as the swell and current pushed me around. I’ve learned not to fight it and just keep my line and steady my breath.

The forecasted storm swell was on its way, and I could feel it in the water even though it wasn’t visible on the surface. It was like the ocean was playing with me for a bit.

I think this is how animals and birds feel tsunamis before they arrive. They listen to and feel the ocean before humans register a blip on the radar. Humans aren’t tuning into the deeper wavelengths.

The next morning the wind was still blowing offshore, and the surf was firing. The glassy autumn swell had arrived. 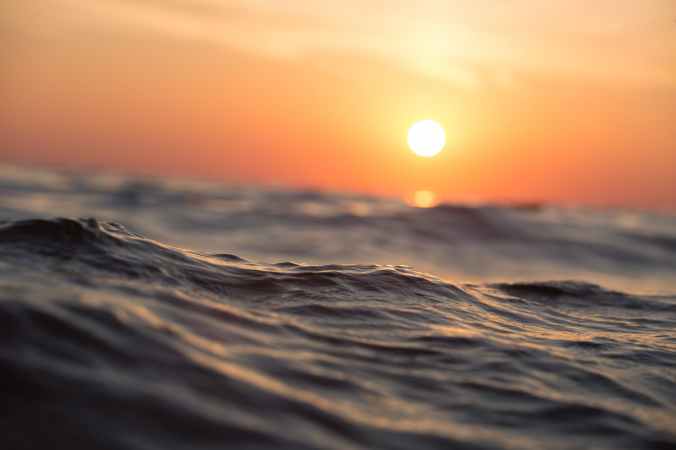 Photo by Sebastian Voortman on Pexels.com

One thought on “Lots of water moving around me”